Posted on September 23, 2011 By Léopold Lambert

Architecture or Techno-Utopia: Politics after Modernism is a book written by Felicity Scott and published in 2007 by the MIT Press. She is director of the new program at Columbia University in Critical, Curatorial and Conceptual Practices in Architecture. This book is a historical exploration and analysis of the evolution of the political ideology that functioned as a motor for architecture since the 1930’s. The first chapter is entitled A Vital Bearing on Socialism and recounts the struggle against capitalism orchestrated by art historian Meyer Shapiro.  It is interesting to observe how architecture, just like any discipline in between the two world wars, was able to carry a pretty straight forward and strong Marxist reading of society registered in the idea of class struggle. Following its course, the book ends-up with the Koolhaasian paradigm and his voluntary prisoners of architecture (see here for the text and here for the documents in previous articles). This approach to ideology is indeed more ambiguous and never stands too far from theories that gloriously self-declared as indeed post-ideological at the end of the 20th century. The quintessential example chosen by F.Scott, of such so-called post-ideological architecture is the competition for the reconstruction of New York’s World Trade Center after its destruction in 2001. Such competition could have legitimately be expected to carry a tremendously interesting debate about the relationship between architecture and the polis; unfortunately the least we can say is that it did not happen…
What distinguishes however Rem Koolhaas’ Exodus and the masters of the current architecture lies in his attachment and his rooting in the notion of utopia/dystopia which makes him use the means of fiction. In this regard I would like to finish by reproducing here one of the very last paragraph of F.Scott’s book to tackle this notion:

Fiction is not just escape from reality but can produce an engaged withdrawal. Foucault commented on this quality in his own work, noting, “I am well aware that I have never written anything but fictions.” And of fiction’s importance, he continued: “I do not mean to say, however that truth is therefore absent. It seems to me that the possibility exists for fiction to function in truth, for a fictional discourse to induce effects of truth, and for bringing it about that a true discourse engenders or manufactures something that does not as yet exist, that is, fictions it. One fictions history on the basis of a political reality that makes it true, one fictions a politics not yet in existence on the basis of a historical truth.” Etienne Balibar and Jacques Ranciere have also recently turned to the political virtues of constructing fictions. For Balibar this revolves around the need to identify through experimentation and experience “places of fiction” for political life in the face of the foreclosure of notions of utopia. For Ranciere, likewise, fiction offers a space of projection that is less utopian than virtual. As he explains, “Politics and art, like forms of knowledge, construct ‘fiction’, that is to say material reaarangements of signs and images, relationships between what is seen and what is said, between what is done and what can be done.” 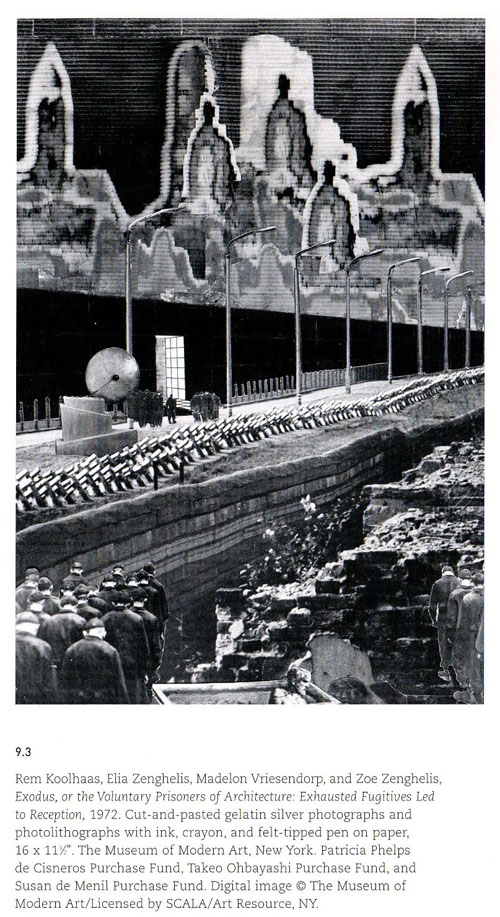 The Funambulist is a research platform written and edited by Léopold Lambert.

Its name is inspired by a wondering/wandering on the line as architects' medium. A line on the white page splits in reality two milieus from one another and organizes politically the bodies in space. The act of walking on the line (funambulist means tight-rope walker) is an act of subversion of the traditional role of the line/wall.

This work is licensed under a Creative Commons Attribution-NoDerivs 3.0 Unported License. 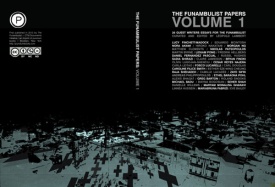 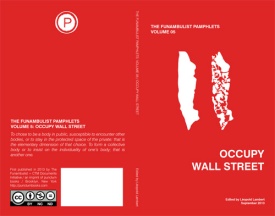 Archives (by date of publication)